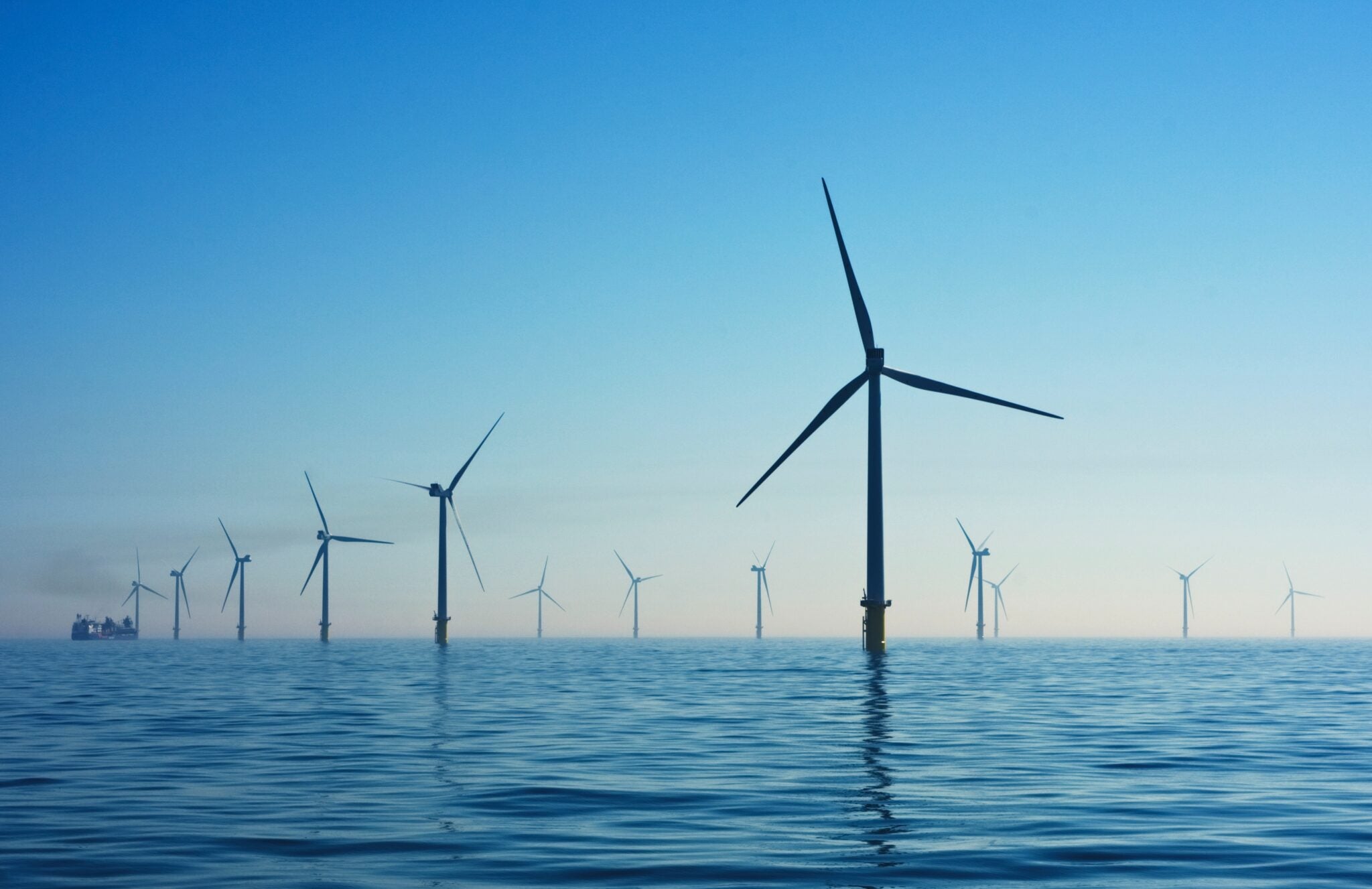 There are currently over 60,000 wind turbines across the United States propelling the transition away from fossil fuels and towards climate-friendly renewable energy. As we’ve started to see already this year, weather patterns are becoming more unpredictable. Extreme weather events, which may become more likely thanks to climate change, means installing and maintaining more wind turbines is going to be a challenge for manufacturers and developers.

This issue is one that needs to be addressed—and fast, especially in the US. This March, the Biden-Harris administration has pledged to deploy 30 gigawatts of offshore wind power in the country in the next decade. A single gigawatt can power over 100 million LED lights. The first major offshore wind farm project called Vineyard Wind 1, an 800-megawatt farm anchored off the coast of Massachusetts, was officially announced this May.