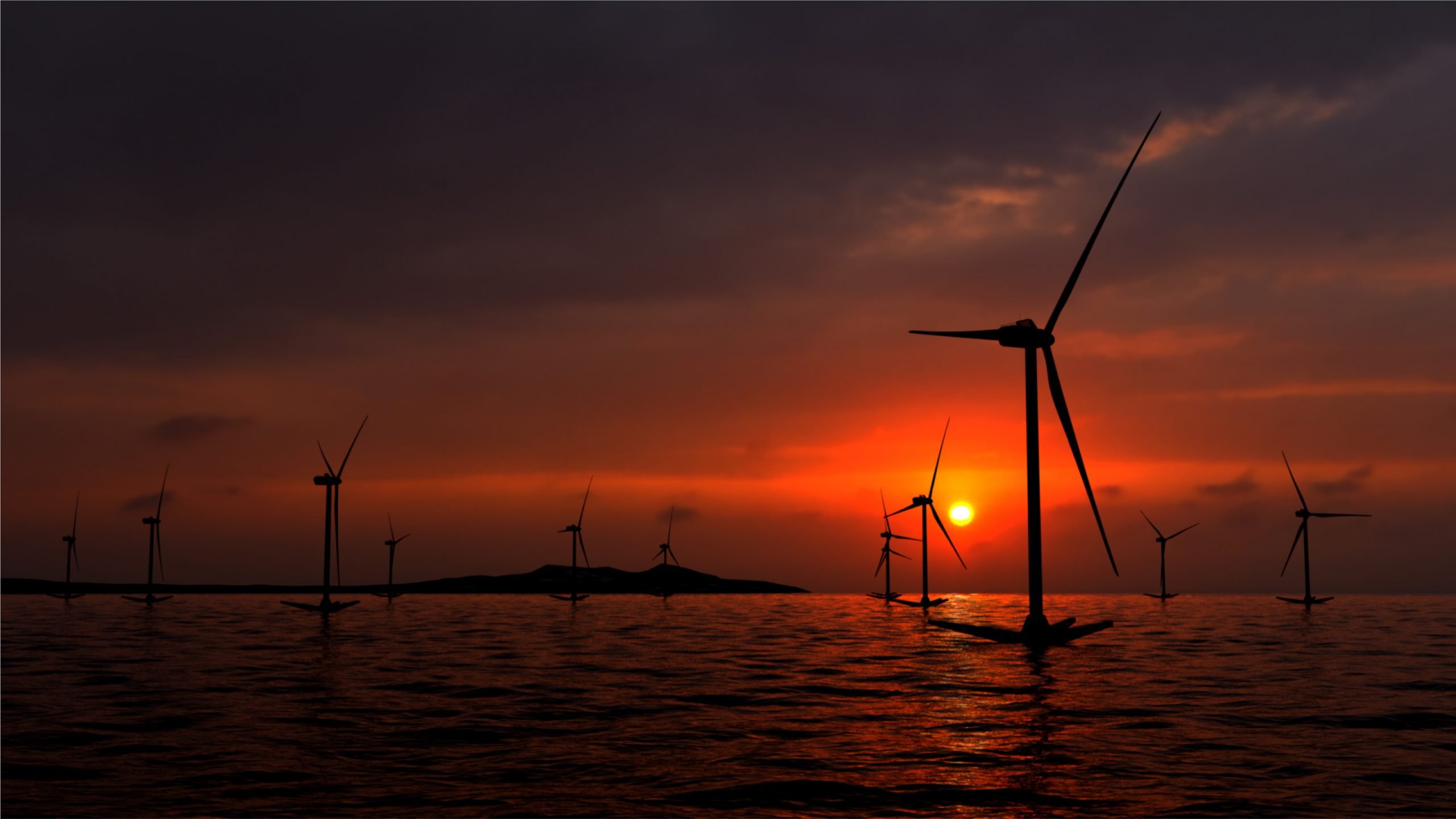 Gazelle Wind Power Limited has named an elite group of energy industry veterans to its board of directors, including some of the sector’s leading global policymakers, government officials, engineers, and CEOs. The distinguished group of industry experts will guide the company’s strategic growth and worldwide deployment of its disruptive hybrid floating platform, which has the ability to be a game-changing concept to support decarbonization.

“The caliber of Gazelle’s Board of Directors is a testament to our vision and a strong endorsement of our innovative technology,” said Jon Salazar, founder, and president of Gazelle Wind Power. “We are poised to be the leader for enabling floating offshore wind, and these leaders have the expertise necessary to provide valuable guidance as we execute our strategy, drive growth, and deliver long-term solutions for a sustainable future.”

The Gazelle Wind Power Board of Directors includes the following:

Dr. Javier Cavada, chairman of Gazelle Wind Power, is a well-known leader in the cleantech industry. He is currently CEO and president of Highview Power where he drives the global expansion and deployment of the developer’s proprietary cryogenic energy storage technology. During Dr. Cavada’s 13-years with Wartsila Corporation, he led the company’s international energy business, driving its vision towards 100% renewables. He also served in executive roles in China, Italy, the Netherlands, Spain, and Finland. Dr. Cavada has chaired the Boards of multiple subsidiary companies, including Greensmith Energy Management Inc., and held numerous leadership roles within the German multinational firm Robert Bosch.

Jon Salazar, founder and president of Gazelle Wind Power, has a successful track record in management consulting, R+D+i, and entrepreneurship in Europe and the Middle East. As a senior advisor with Deloitte, Salazar consulted with some of the world’s top-tier financial institutions and the largest banks in the Eurozone. He also held a senior leadership position developing Heathrow Airport, one of the world’s busiest airports, and co-owned a group of digital companies dedicated to the sustainable development of individuals and society by improving financial literacy.

Pierpaolo Mazza, CEO of Gazelle Wind Power, is an international executive with over 33 years of corporate leadership expertise with major energy companies such as GE Power Generation and Wartsila Corporation. During his 25-year career with GE Power Generation, Mazza grew product sales related to wind turbine generators and gas turbine technology from $60 million to more than $1 billion in the Central Eastern Europe, Russia, and CIS regions. Mazza was co-chairman of the Sakhalin Energy review committee and serves as an executive and non-executive director senior advisor to leading companies throughout the Middle East.

Connie Hedegaard, non-executive director of Gazelle Wind Power, is the former Minister of Environment to Denmark and former Commissioner for Climate Action, where she championed the negotiations towards adopting the EU 2030 Climate and Energy Framework. As commissioner, she was responsible for the 2050 Roadmap for moving to a low carbon economy and represented the EU in the international climate negotiations. Following her political career, Hedegaard spent 14 years as a respected journalist and head of Danish Radio News (DR). Hedegaard chairs numerous foundations and executive boards, including OECD’s Round Table for Sustainability, KR Foundation, Aarhus University, and Denmark’s green think tank, Concito. In addition, she serves as a board member in Danfoss, Nordex, Teknologisk Institut, and The European Climate Foundation.

David Mesonero, non-executive director of finances at Gazelle Wind Power, is the deputy director of the corporate development division at Iberdrola. His distinguished renewable energy career earned him recognition as one of the 15 most influential people in the wind industry by Wind Power Monthly magazine and as a recipient of the Recharge 4040 prize for the top 40 influential leaders in energy under the age of 40. Before his work with Iberdrola, Mesonero was CFO at Siemens Gamesa Renewable Energy. He served as a board member of Windar and Adwen and on Gamesa’s regional board in India, Mexico, and Brazil.

“Achieving the climate goals outlined in the Paris accords, along with the decarbonization goals set by individual nations, will require a broad range of clean technology solutions. I firmly believe that Gazelle Wind Power is the key to unlocking the massive deepwater offshore wind market that will help us achieve these aggressive climate goals. Gazelle’s technology enables energy providers to support power generation in deeper waters farther off the coastline at a lower cost and without damaging marine habitats,” said Dr. Cavada.

Gazelle Wind Power Limited is unlocking the massive deep-water offshore wind market to achieve global decarbonization. The company’s durable, disruptive hybrid floating platform with a high stability attenuated pitch surmounts the current barriers of buoyancy, and geographic limitations while reducing costs and preserving fragile marine environments. The company is based in Dublin and has a presence in Dubai, London, Madrid, and Paris. For more information, visit www.gazellewindpower.com.